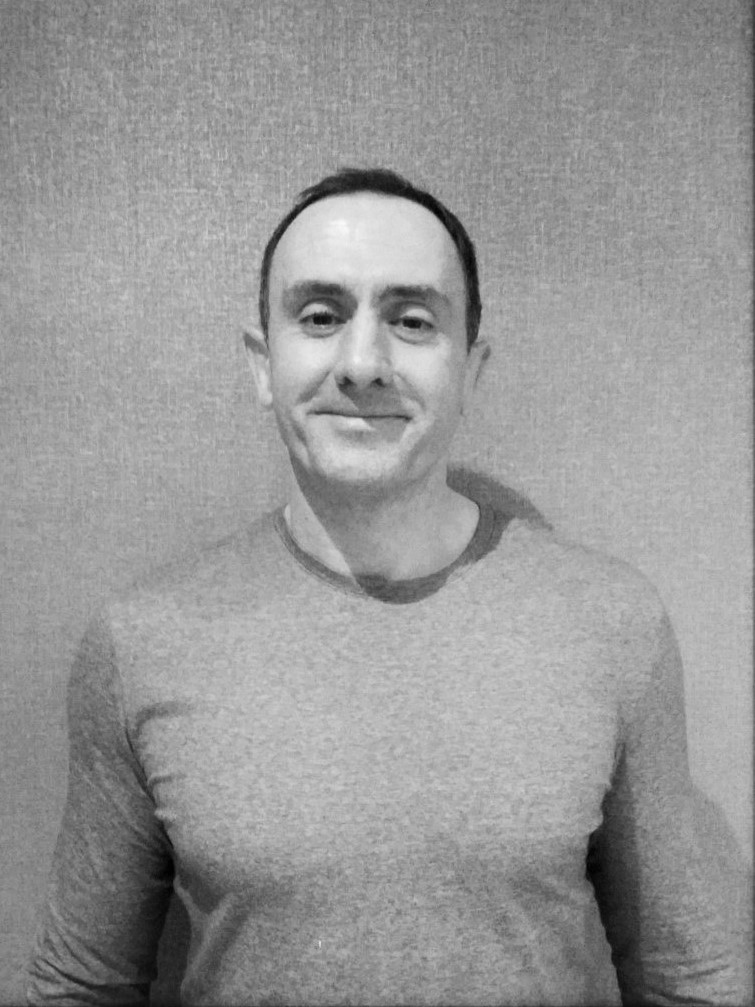 John’s first experience with yoga began when he bought an instructional video which he used on a sporadic basis for a number of years. He then experimented with attending classes in 2004 when travelling in a variety of countries. His regular practice started in 2005 when he completed the Beginners Course at balance, after which he continued his yoga journey culminating in completing his Teacher Training course at balance in 2017. John is a qualified fitness trainer through Premier Training and often incorporate small elements of this training in his class. He’s also certified through precision nutrition and strongly believes that what you put into your body has a massive impact on what you get out.

John: “I believe in the mental and physical benefits of yoga, firmly believing that if you incorporate yoga into your life it will increase the time and quality of any activity you are doing. I am a fan of Brazilian jiu jitsu and a European champion friend of mine often quotes ‘Yoga doesn’t take time, it GIVES time on the mat’ I also believe yoga makes the difficult things in your life that little bit easier.”